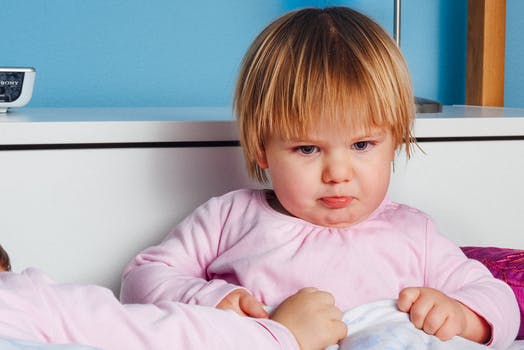 Whether you want to avoid certain names because they remind you of people you didn’t like at school, or you don’t want to name your child something that currently has bad connotations, you want to make sure your little ones name is perfect. So here are some of the top most unpopular names of the year so far… 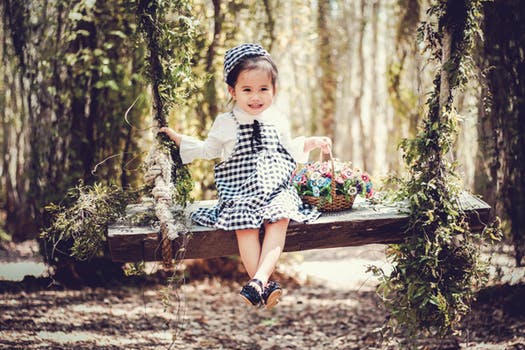 Alexa– You wouldn’t want to confuse your child and your Amazon Dot would you?

Felicia- Thanks to the popular meme, not as many parents want to give their daughters this name, as they don’t want them to be told “Bye, Felicia” at school.

Katie- This name has fallen in popularity because of the unpopularity of the notorious Katie Hopkins. Enough said really.

Kate- This name has gone down in popularity now that the spotlight is less on the Duchess of Cambridge and more on Meghan Markle at the moment.

Scarlett- Other colours like Violet are now more popular.

Lauren- Apparently falling in popularity due to too many reality TV stars donning the name. 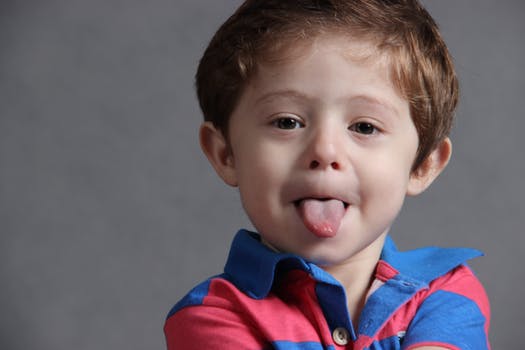 Ryan- The budget airline Ryanair has been somewhat unpopular over the past year, so parents to be may not want to give their newborn this name linked with the budget airline.

Stan- Millenials simply think this name is too close to the word fan.

Harvey- This name which has risen in popularity over the past few years has made a big decline this year after the Harvey Weinstein revelations.

Christian- This one isn’t very popular based on its connotations with Fifty Shades of Grey’s Christian Grey, and on the opposite end of the spectrum, people also find it too religious.

Ollie- The name of an American brand of dog food which became infamous recently due to a Youtube challenge where humans ate dog food.