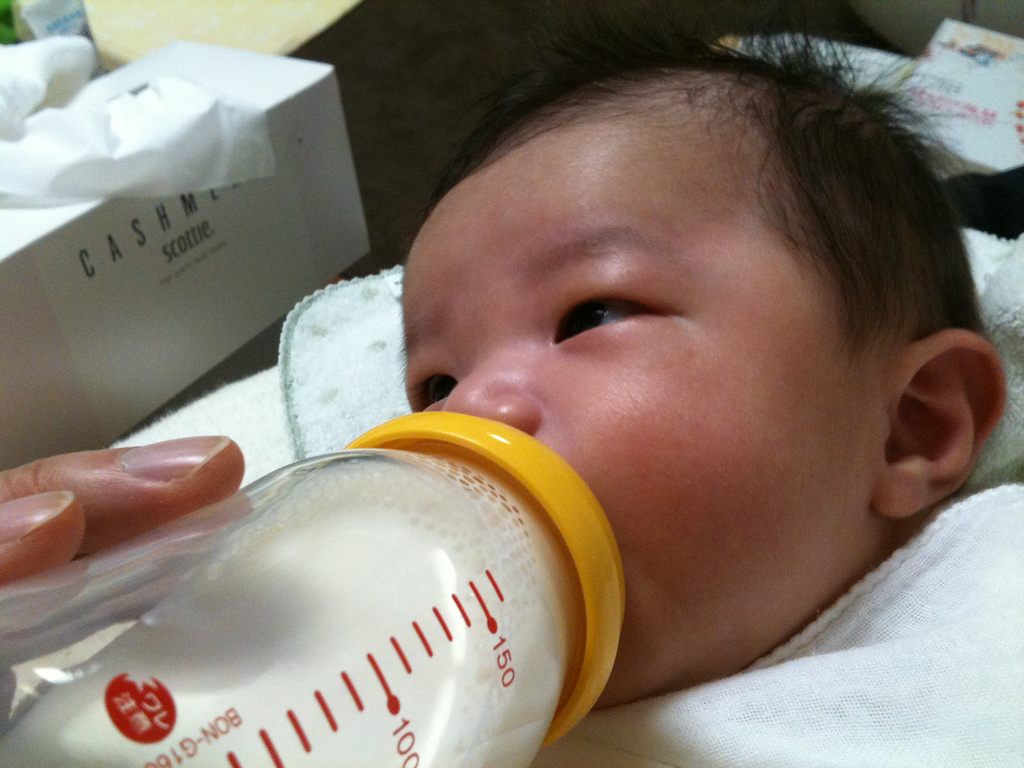 Whether breastfeeding or bottle feeding is best has been an age long debate since formula milk was first invented, and now midwives are being told that women who choose to not breastfeed their babies must be respected.

The Royal College of Midwives has made the news today after they updated their advice to say that mother’s who bottle feed their babies should be given the appropriate support.

The body still advises that ideally babies should be breastfed for the first 6 months, but has said that some women who struggle to breastfeed have the right to make the decision to bottle feed.

RCM’s Chief Executive, Gill Walton said in an article by the Telegraph: “Evidence clearly shows that breastfeeding in line with WHO guidance brings optimum benefits for the health of both mother and baby. However, the reality is that often some women for a variety of reasons struggle to start or sustain breastfeeding.”

“The RCM believes that women should be at the centre of their own care and as with other areas of maternity care, midwives and maternity support workers should promote informed choice.

“If, after being given appropriate information, advice and support on breastfeeding, a woman chooses not to do so, or to give formula as well as breastfeeding, her choice must be respected.”

The RCM believes that women who do make the choice to breastfeed should be supported and be given the proper advice that they need in order to safely prepare bottles, and to develop a loving bond with their child.

It is known that many women who bottle feed can face judgement for their choices and needs, or can feel guilty for their feeding preferences, so the new advice from the body will hopefully go some way to making mother’s feel less so when caring for their babies.

The Royal College of Midwives also said that when it comes to breastfeeding mothers, that they also needed more support and that they should not “feel guilty or embarrassed” for feeding their children in public.

So whether you’re a breastfeeding mumma, or a bottle feeding one, you should never feel guilty about your choices and how you choose to nourish your little one. What’s best for one mother and baby may not be for another. Either way, It’s great that the RCM is supporting new mothers no matter what their preferences may be.