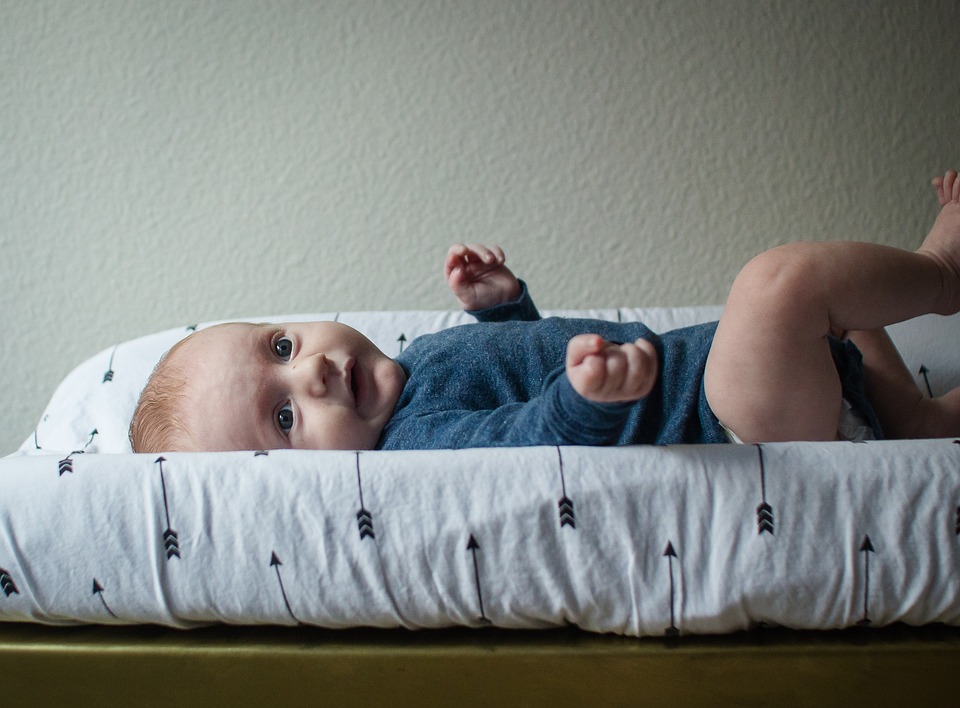 May you never have to do the ‘sniff test’ again…

This high tech nappy tells you whether your baby has had a wee or a poo. Could this be the invention parents never knew they needed?

Technology allows the smart diaper to send a message to your phone via Bluetooth or Wifi, telling you if your baby has had a number 1 or number 2.

The app even stores a record of all your baby’s bowel movements, so you can check if they’re regular.

However, we can all agree that no technology is more accurate at finding out what has filled a nappy than the human nose!

What do you think about this new tech? Do you think it’s necessary? We think the idea is cool, but nothing is more accurate than having a sniff of your baby’s bum.