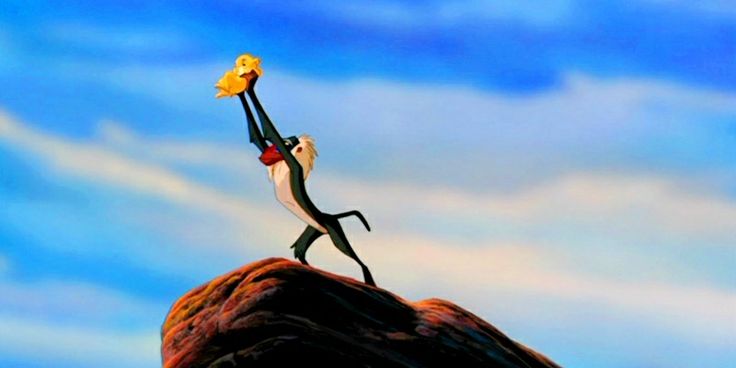 The most popular song for pushin’ has been revealed!

The most popular song expectant mums listen to whilst in labour has been revealed by Pampers.

A new study by the nappies brand has been unveiled to the public. 40% of mums prefer a relaxed tune, whereas 37% opt for an upbeat choice.

The other popular birth songs include Roar – Katy Perry, I’m Coming Out – Diana Ross, and Push It – Salt n Pepa.

Apparently, one in 10 mums would want to hear Sweet Child O’ Mine by Guns and Roses! Under Pressure by Queen is also a popular choice.

Did you have a birth song? If so, let us know what it was!